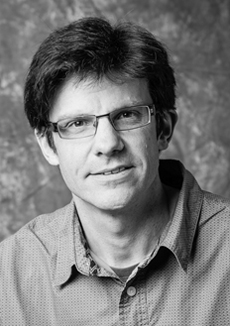 Jonathan was born in London and read music at Bristol University where he won both university undergraduate and British Academy postgraduate arts scholarships. He later studied conducting with George Hurst. As Music Director of Opera Project, which he co-founded in 1993, he has conducted much of the standard repertoire, ranging from Purcell’s Dido and Aeneas and Lampe’s Pyramus and Thisbe to such twentieth century works as Walton’s The Bear, Bernstein’s Trouble in Tahiti, Ravel’s L’heure espagnole, Stravinsky’s The Soldier’s Tale and Britten’s three chamber operas The Turn of the Screw, The Beggar’s Opera and Albert Herring.

Jonathan is an Associate Artist of Longborough Festival Opera where he has conducted a critically acclaimed Janáček cycle: Jenůfa, Katya Kabanová and The Cunning Little Vixen. Also for LFO: A Midsummer Night’s Dream, Tosca, La bohème, Falstaff, Madama Butterfly, Rigoletto, The Barber of Seville and Eugene Onegin. In 2016 he was appointed Music Director of Mid Wales Opera for whom he has conducted Eugene Onegin, The Magic Flute, Dido and Aeneas, Semele, Tosca and The Marriage of Figaro. Recently for West Green House Opera: Ariadne auf Naxos, The Marriage of Figaro, Un ballo in maschera, The Tales of Hoffmann, La Serva Padrona, Gianni Schicchi, Madama Butterfly, Die Fledermaus, Lehar’s The Merry Widow, Bernstein’s Candide and Sondheim’s A Little Night Music.

Jonathan is Director of OperaOrchestrations.co.uk and has created some twenty reduced orchestrations of operas that are now performed widely across Europe, Asia, the USA and Canada. In addition he has recently produced a number of chamber arrangements of one act operas for MWO including William Walton’s The Bear (performed by MWO in 2017 and published by Oxford University Press), Ravel’s L’heure espagnole (performed by MWO in 2018) and Puccini’s Il Tabarro. His stage work Mrs Peachum’s Guide to Love and Marriage, which he created in collaboration with Richard Studer, was performed by MWO in 2019. He is currently working on a new reduced orchestration of Janacek’s The Cunning Little Vixen. 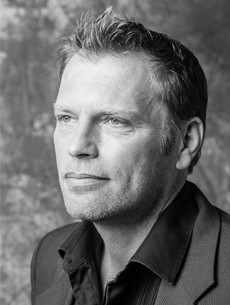 Whilst studying Veterinary at Bristol University Richard became heavily involved in directing through the University Opera Society where he met and formed a longstanding artistic partnership with the conductor Jonathan Lyness. He is co-founder and Artistic Director of Opera Project, directing and designing their touring productions. Since making his professional debut with Don Giovanni at The Bristol Old Vic in 1994 he has directed the majority of the core repertoire in over 90 productions for theatres and festivals across the UK both with Opera Project and as a freelance director. The last decade has seen his reputation grow for his incisive interpretations of the twentieth century repertoire, notably Britten & Janáček.